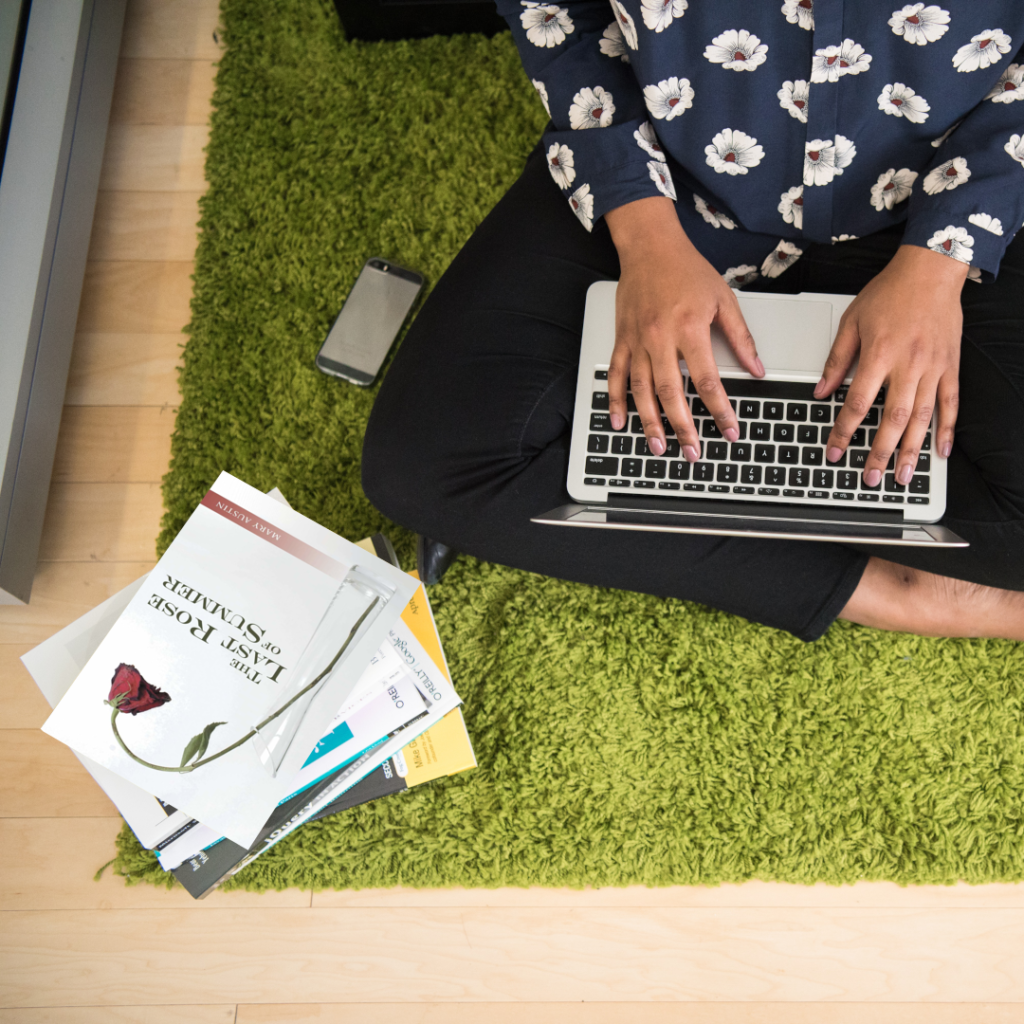 I saw George Takei’s “Allegiance,” the Broadway musical about Japanese-American internment camps in World War II. After the show, which was extraordinary, the movie theatre rolled some interviews of the cast and writers. Just about everybody in the theatre stayed to watch. I was moved to hear how important the show was for the Broadway actors and dancers of Asian descent. It’s such a small community that they all know each other well, and because there is usually only one Asian actor in a whole cast, it meant a great deal to them that they all got to perform together in the same show.

It also really resonated with me when they interviewed the writers, who apparently made the same decision I made in The Last Rose of Summer when confronted with the same issue of how to present a very emotionally challenging story. One woman said, “We all sat around together at the start and said, ‘This is the first time this story has ever been told on the American stage. How do we keep people from just going through the floor emotionally?’ So we decided we had to include as much humor as possible.”

They certainly did—the show, though very serious in its intentions, has many moments of lacerating satire and other, softer elements of family humor. And this is apparently true to life in the camps: George Takei, himself a survivor of internment as a child, recalls that the people wrongly imprisoned often organized dances and baseball tournaments to keep their spirits up and did their best to laugh together.

This book is about the agonized death of the best man I ever knew, a man I could not have loved more if he had been my own biological father and not just my scientific father. And this takes place in the setting of powerful forces corrupting the community in which I’d spent almost my entire adult life, so that the hope my discovery had to offer ended in public silence for years. The fact that I had to sacrifice my entire future in science, though not insignificant, is a rounding error in the greater tragedy. There is a reason the title is that of a very dark poem about loss and betrayal.

If it seems incongruous that there are humorous episodes throughout, I’m sorry, but trust me, you do not want to read the full, uncensored story, without the cruelty somewhat reduced and without the humor injected. Besides, the humor is true to life: ultimately, only my faith in God—which grew tenuous at times—allowed me to continue, but day to day my relationships with my colleagues provided the inspiration and balance and laughter I needed, as did the two love relationships I describe somewhat sparingly.

If you haven’t seen “Allegiance,” please do so. The friend who accompanied me to the show spoke for both of us when he said at the end, “Wow… It’s Broadway, so I knew it was going to be good, but I didn’t know it was going to be that good.” And with cruelty towards Asian Americans horrifyingly on the rise, there has never been a better time to revisit that period in American history. You tell the story any way you can.